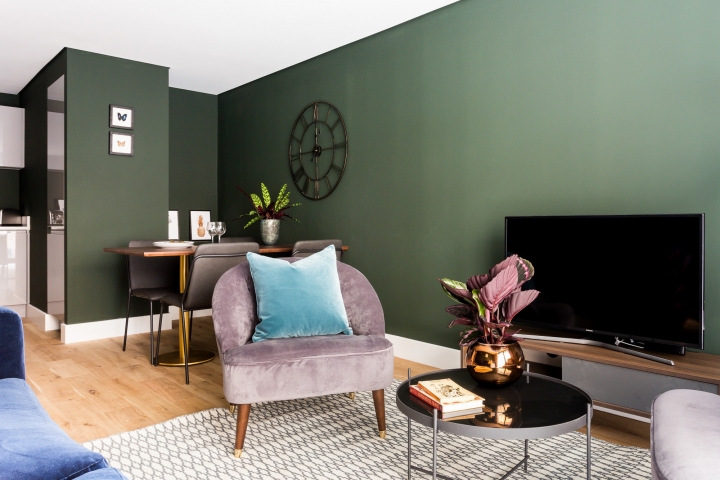 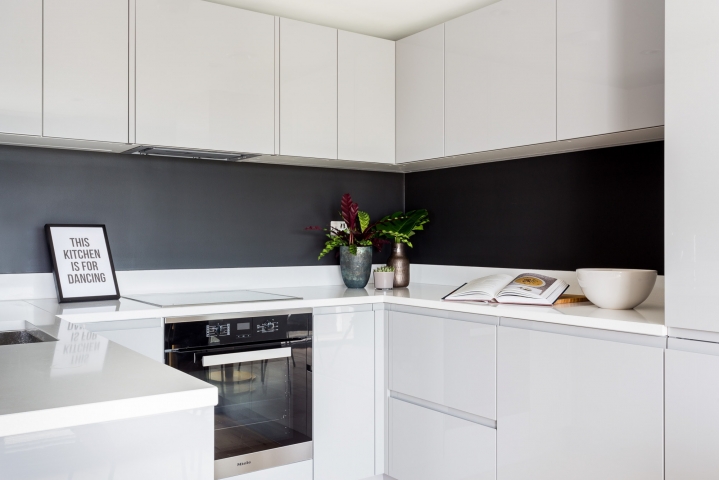 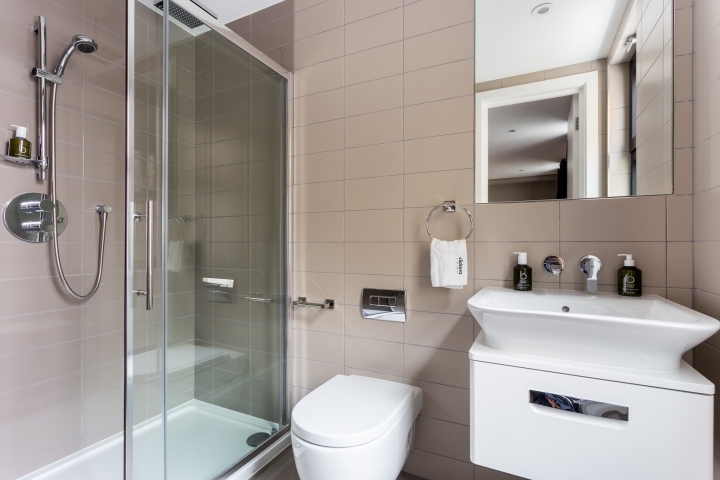 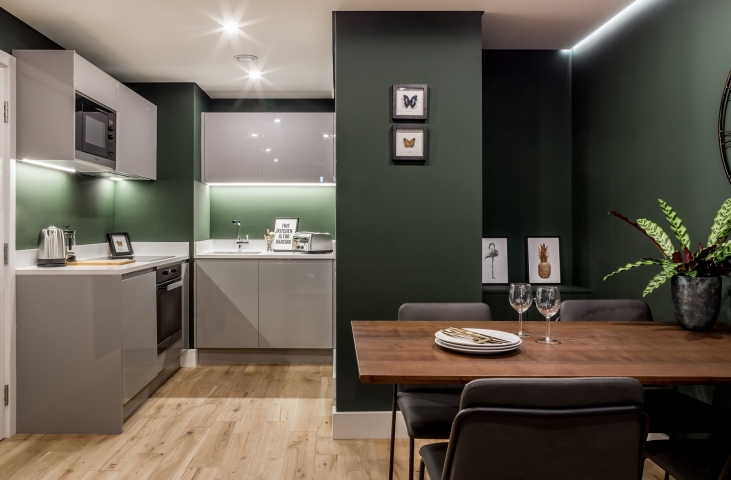 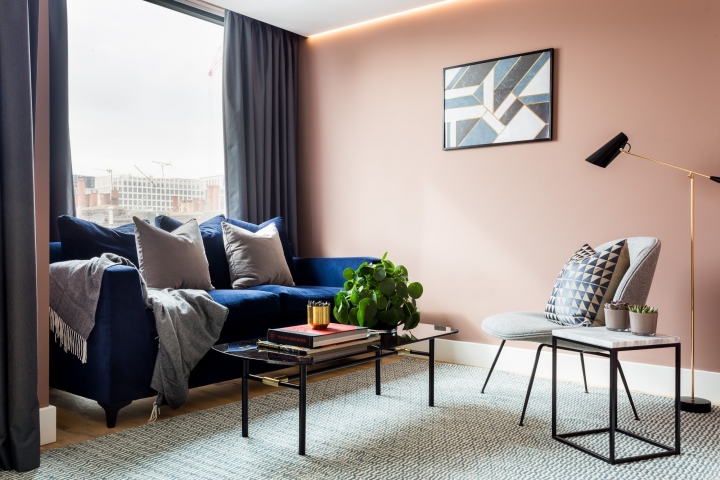 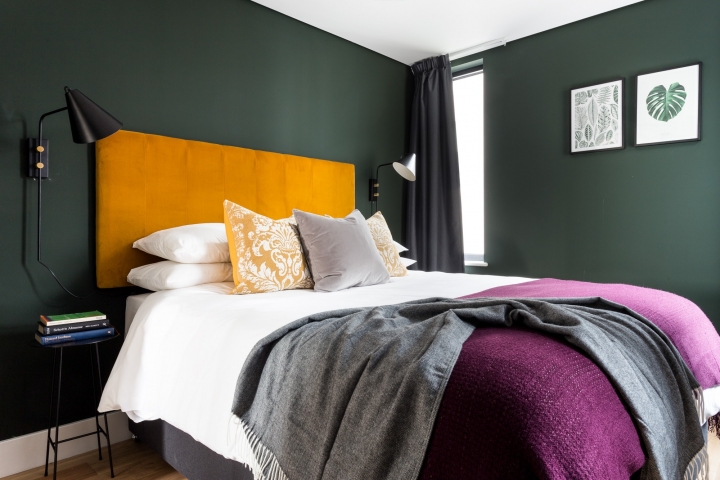 Serviced Apartments Kings Cross: Named after a vast monument dedicated to King George IV in 1835, which used to stand where the station is today, King’s Cross cropped up on the site of a village previously known as Battle Bridge. This village was located by an ancient crossing of the River Fleet and was rumoured to be the setting for a major battle between the Romans and Queen Boudicca’s Iceni tribe. King’s Cross was one of London’s poorest districts in the 19th century and was the playground of Dickens’ Oliver Twist. Post World War II, the area declined further, with many industrial buildings left to go derelict. A big redevelopment push, however, has transformed the make-up of King’s Cross, which is now home to all manner of cultural institutions, including The British Library, King’s Place, The Wellcome Collection, The Foundling Museum, London Canal Museum, Gagosian Art Gallery, the offices of The Guardian and The Observer newspapers, and The Place, London’s specialist venue for contemporary dance. The seemingly out-of-place Camley Street Natural Park is a two-acre wildlife reserve a stone’s throw from the area’s redevelopment on the banks of the Regent’s Canal, while the Greek-style St Pancras Parish Church is London’s most expensive church after St Paul’s Cathedral. King’s Cross is dominated by the imposing (and newly restored) Grade I listed St Pancras railway station, arguably one of the finest stations in the world and now, with the Eurostar service, a gateway to Europe. The famous Platform Nine and Three-Quarters from the Harry Potter films is located in the main train terminal, providing quick access to Hogwarts (provided you can walk through the brick wall). 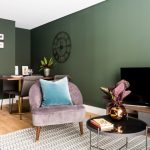 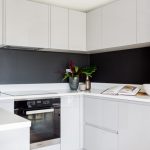 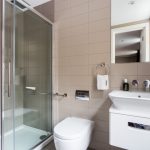 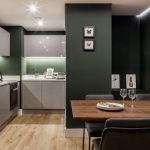 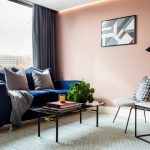 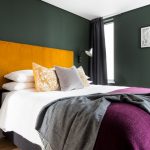